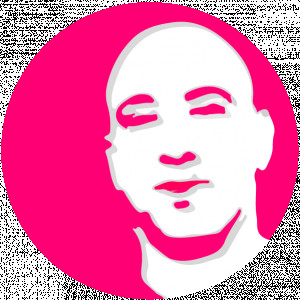 Since 2011 May the 4th has been known across Star Wars Fandom as Star Wars Day and was chosen due to the pun “May The Fourth be with You”. In fact Star Wars fans have bought into the celebration so much that a second date has since been created, with May the 5th becoming known as “Revenge of The Fifth” , a play on words from Episode III – Revenge Of The Sith, where fans join the ‘Dark Side’ by celebrating the Sith Lords from the Star Wars series.