Brainfood is a delightfully animated, bite-sized learning app. We’re on a mission to help humans understand the world through the lenses of history, science, technology, and beyond. In the chaotic and oft-times confusing world we live in, being well informed and understanding the complexities around us is critical.

Part of our mission is also to disguise learning as entertainment, creating a better alternative to all the mindless news feeds on your phones.

Brainfood might not exist without Lottie. After discovering it a few years back, we realized a door had finally opened, one that allowed us to create low weight, scalable vector animations on mobile. Instead of heavy, pixelated video files bogging down your phones, our code based animations are scalable, and much easier to load on the go.

How does your immune system work? How did the Postal service build the United States? Why are there so many wildfires as of late? What’s so special about Blockchain? All of these lessons and more cram onto your phone in the form of informative and sometimes hilarious animations. And very importantly, they load within seconds.

Starting with energy packed (virtual) brainstorm sessions, our ideas come to life through pen, paper, and the occasional Zoom annotation. The rest of our workflow is fairly standard as lessons find form in Adobe Illustrator and are orchestrated into motion with After Effects. At the end, we export traditional MP4s for our lovely Instagram followers, but most importantly, can finally export .json files for the product itself. The Bodymovin plugin makes for seamless exports, and smooth, crisp animations.

Scalable vector animations are at the core of Brainfood, and Lottie empowers us on our mission to make knowledge more accessible!

Want to share how you #BuiltWithLottie?
LottieFiles invites you to showcase your Lottie projects, apps, and websites.
Submit your showcase

“Motion helps drive the message; it can tell a longer story with more emotion.” 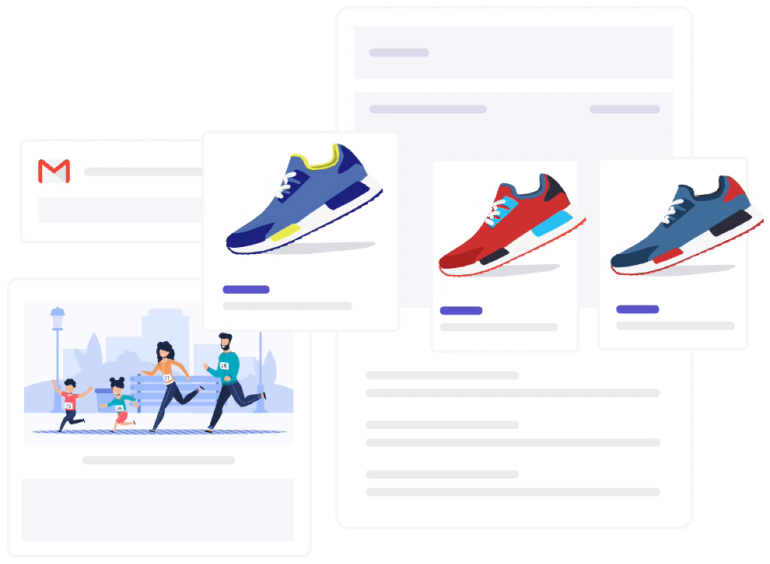 “Lottie allows designers to create rich animations with a tool we already know.” 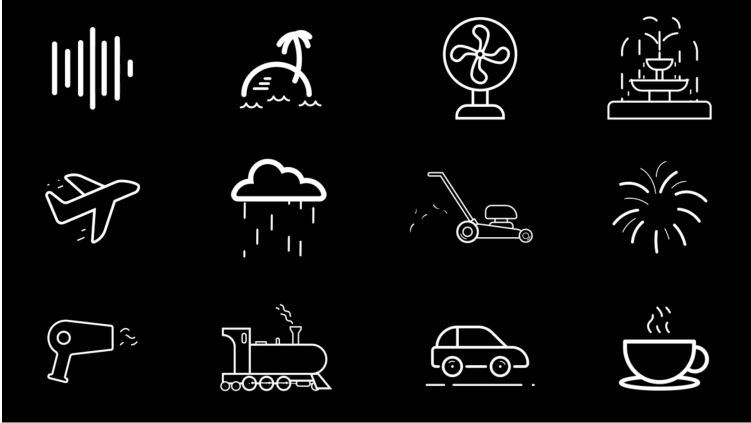 “We ended up making Lottie animations a core feature of the app.”