Diwali is just around the corner. A sacred celebration for religions including Hinduism, Jainism, and Sikhism, its name also has different variations such as Deepavali, Deepawali, and Dipawali.

The Diwali festival usually occurs on a night when the moon is not visible. This night is known as amavasya.

Also known as the festival of lights, this marks the end of a cropping season or harvest, while also commemorating the start of a new year.  With new beginnings, Diwali celebrates the triumphs of good over evil, light over darkness, and wisdom over ignorance. Celebrations are held over a five-day period where homes are redecorated, new clothes and accessories are bought, as well as food is exchanged where families come together to feast.

This auspicious event is filled with traditions and practices such as worshiping the Goddess Lakshmi and Lord Ganesha, as well as welcoming Lord Rama.

As with other festivities, brands usually host special promotions during this period, or will schedule a post to wish those who celebrate it. So, if you are looking for free animations for your greetings, or other designs, here are 41 free Diwali animations that are great for social media, apps, websites and other platforms!

Sending a wish during this auspicious month is a great idea. As a brand, it shows your inclusivity of celebrating your diverse pool of customers. Of course, you can also use this for personal use. In fact, you can use these animations to make Telegram stickers with our Lottie Editor, or download these greetings in GIF format to send on any messaging app.

For an even faster way to send a greeting to your friends or family, you can download our LottieFiles Keyboard for Android and iOS which allow you to send any animation instantly.

Now, here are some Diwali animations that you can use for greetings.

Diwali has special food traditions that are significant during celebrations. There are many symbolic foods that accompany festivities such as sweet desserts like mithai, balushahi, laddoos (or laddu), and barfis. Sweets are particularly important as Diwali celebrates the gods, where offering sweets has been a tradition for generations.

Other than that, during Diwali, a lot of snacks are put out such as chivda which is a mix of dried peanuts, chickpeas, and fried lentils. Diwali has long been known as a feast, especially with the reunion of friends and family. It’s often a joke that Diwali is where one puts on a little festive pounds - just like any festivity would.

A Diwali rangoli is a pattern that is colorful, bright and absolutely beautiful. One of the practices during Diwali is cleaning the home or office before it is decorated with rangolis.

Rangolis are usually displayed on the floor. These patterns are made with materials such as rice powder, brick powder, chalk, sand and flower petals.

Rangolis are believed to welcome the Hindu gods to the household, making rangolis a very significant tradition during celebrations for good luck. There are usually rangoli competitions during Diwali as well.

Behind the festival is a legend where a warrior named Rama set out on a rescue mission to save his wife, Sita, from a demon king known as Ravana. He searched and searched until finally, he found Sita captured on an island. With the help of animals, Rama managed to fight his way through and killed Ravana as many cheered upon his success.

Following his journey, those in Ayodhya (the birthplace of Rama) welcomed the return of Rama and Sita by lighting thousands of diyas (clay lamps). From then on, the lighting of diyas during Diwali is done every year.

Here are some diyas and other light Diwali animations you can use.

Diwali is celebrated over a period of five days. On the third day, Diwali is commemorated with a lot of light including sky lanterns, sparklers, and fireworks. This marks the victory of light over darkness.

What’s even more interesting is that lighting fireworks is interpreted as warding evil spirits.

Diwali is a celebration of many things with the common theme being the triumph of good over evil.

With that, here are some other Diwali animations you might want to use.

If you have not found what you are looking for, feel free to browse through our full library of Diwali  animations here. Also, here’s a quick tip: customize these animations to your liking using our Color Palette feature and Lottie Editor.

There are many advantages of using Lottie animations in your designs. First, Lottie animations are 600% smaller than GIFs, which is great for page loading speeds. Another perk is that you can even add Lottie animations to daily tools such as Notion, Medium, WordPress, Reddit, and Ghost. You can also save animations as GIFs or MP4s to share on your favorite social media platforms

You can also integrate LottieFiles with tools like Canva, Sketch, Figma, Adobe XD and many more, making it easier for you to use Lottie animations in your designs. These Lottie animations are under the Creative Commons License, so feel free to use them in your personal or commercial projects without attribution.

Additionally, you can head over to IconScout’s library of Diwali animations here for vector icons, 3D icons or 3D illustrations.

With that, we would like to wish a happy Diwali to those who celebrate it! 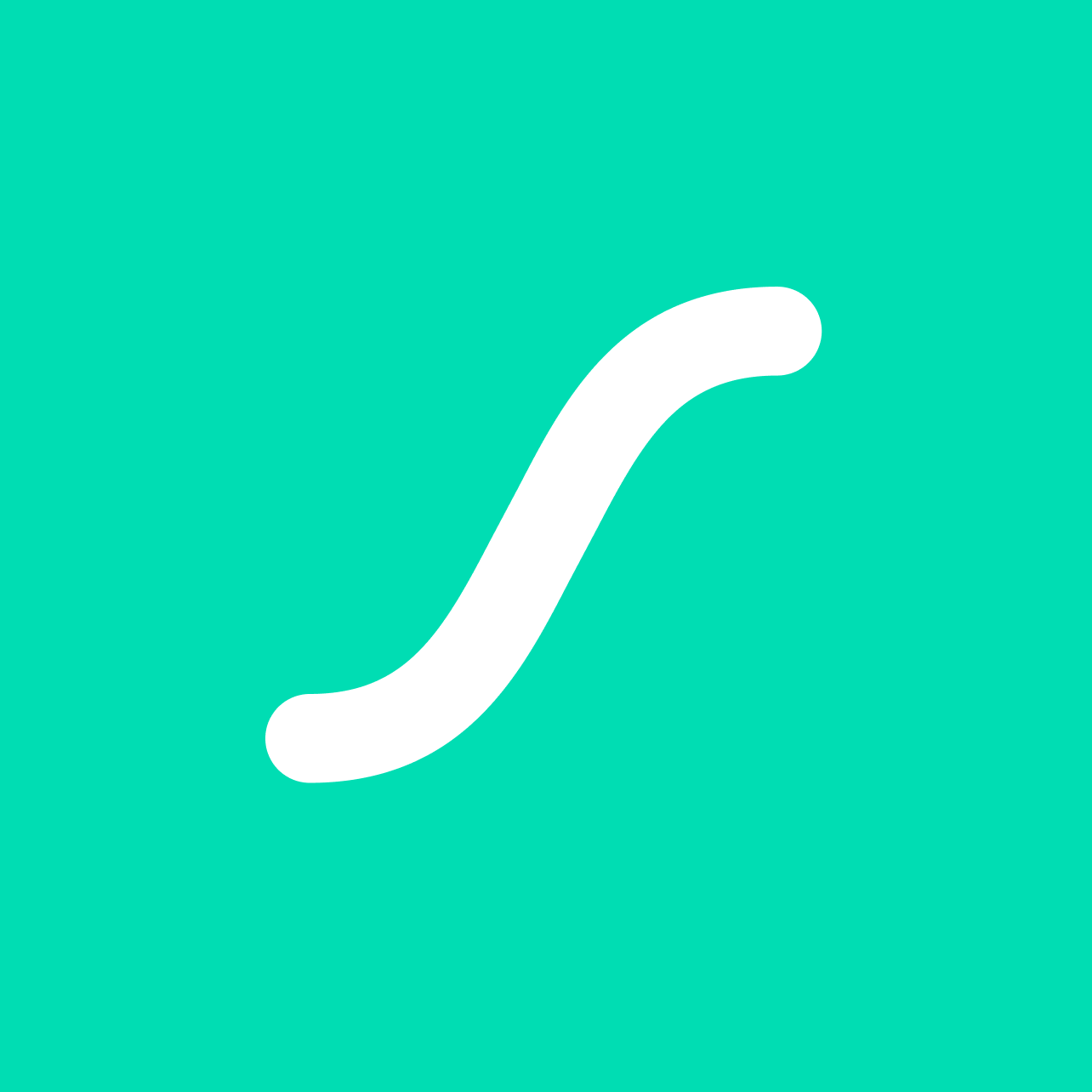